Home » Why Does Having the Right Tuition Matters in Pilot Training?

Flying an airplane is one of the most sought after career in the Philippines. Most of us dreamt of becoming a commercial pilot even before we actually started schooling. But those who purposely aligned their career path into becoming an airline pilot must financially prepared to start pursuing their lifelong dream.

But more than becoming financially prepared, you must be ready to dive deeper into the tuition components of the flight schools that you plan to enroll.

Some would offer a discounted fee which won’t be matched by any other schools simply because it is way too cheap. What you need to understand is that the operating cost of all flight schools are almost the same – aircraft, flight instructor pay, maintenance, fuel and insurance. If a school can offer a significant cut in their training package, they must be cutting some of their operating costs as well which can somehow become a safety issue.

There are flight schools who offer higher fees than other regular training centers but these schools did not increased their rate just for the sake of earning higher profits. Most of these schools have extras in the training program to make their students stand out and become more competitive in the commercial airline market. These schools has either of the following that other schools does not offer.

Do not shy away from inquiring about the program inclusions when you look for the right flight school for you. Ask how many hours will be provided in your training, and from those hours, how many will done flying a simulator, a single engine aircraft and a multi-engine aircraft.

Compare programs with other schools and ask for a flexible payment scheme or additional discounts when paying in cash. 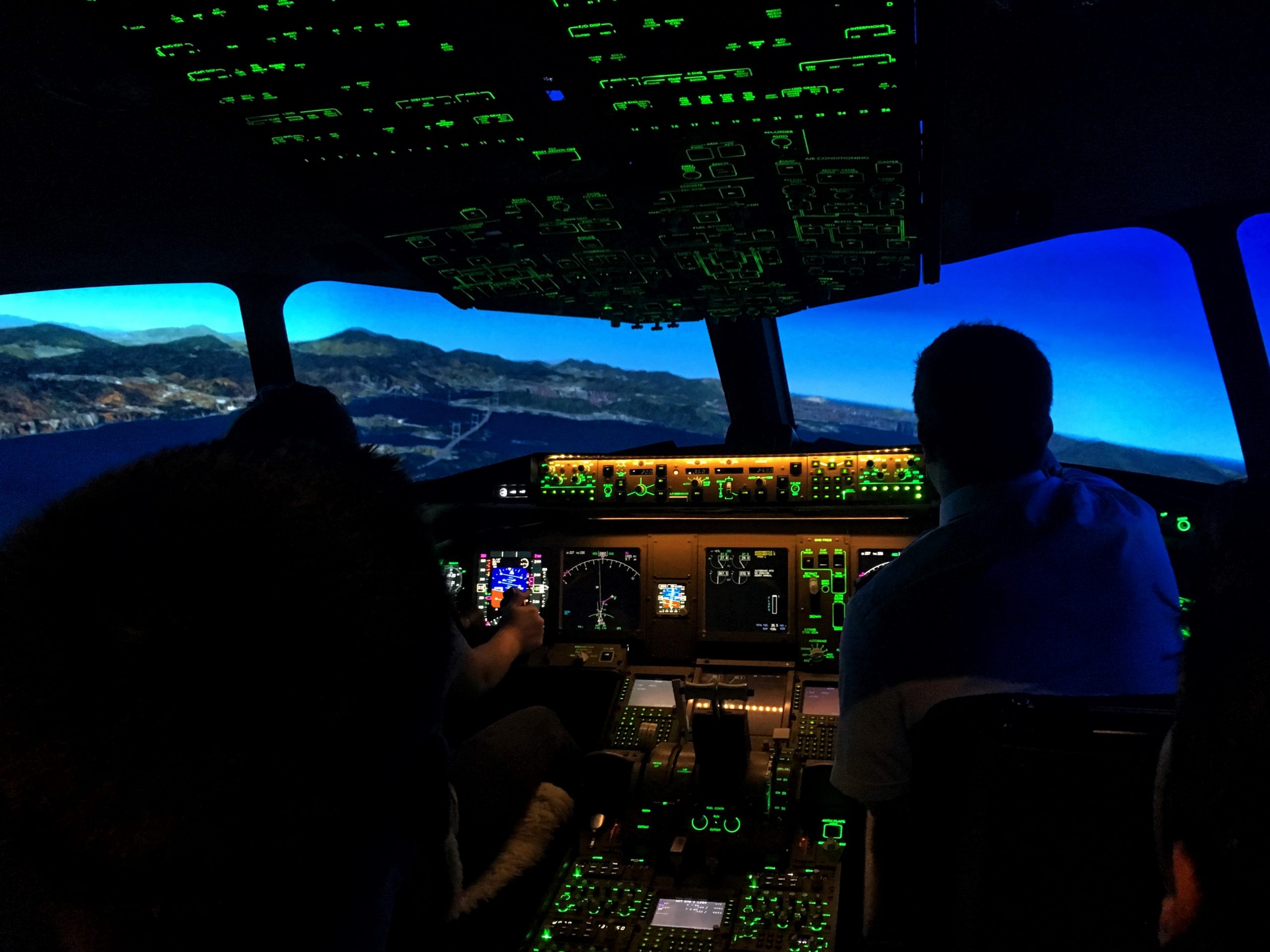 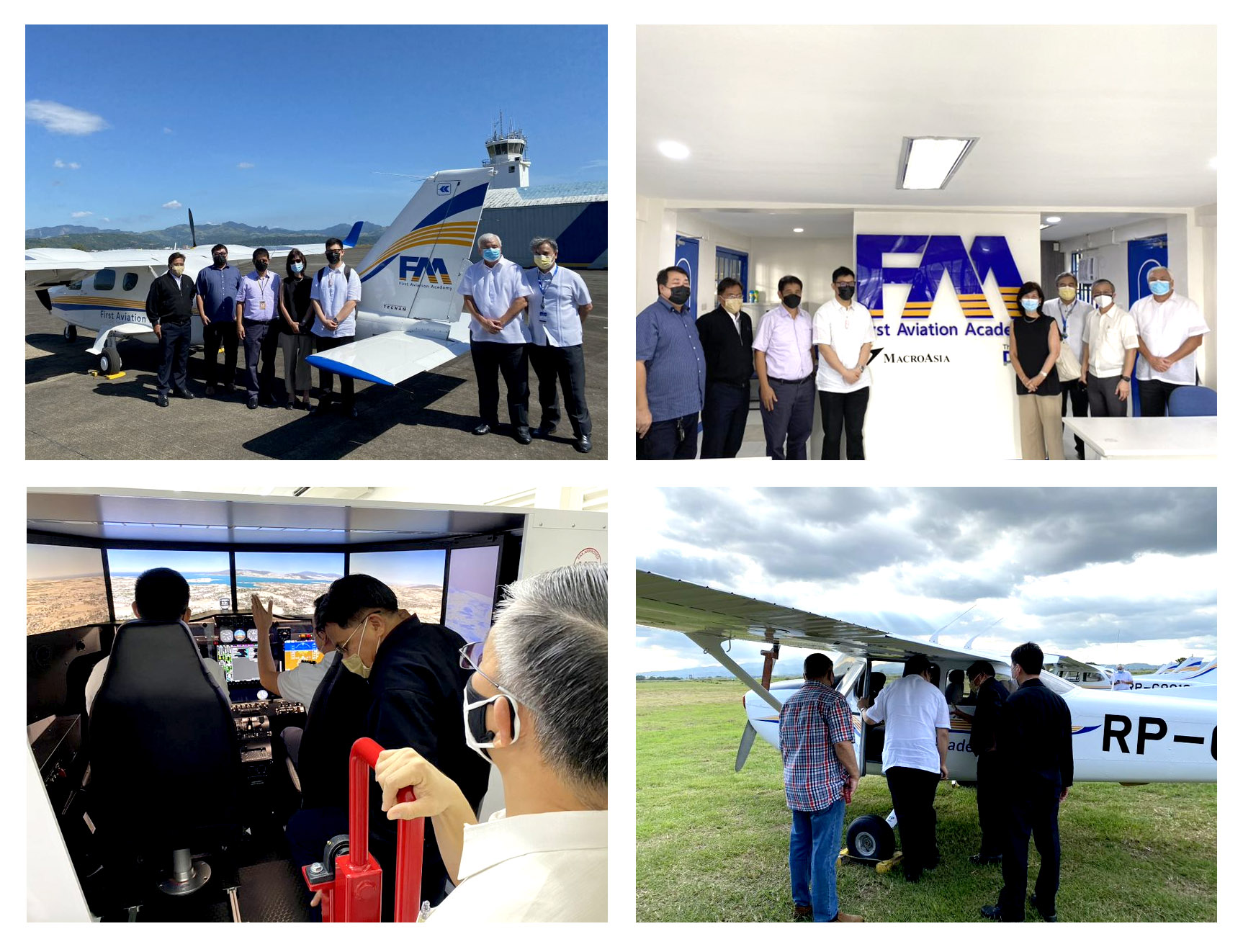 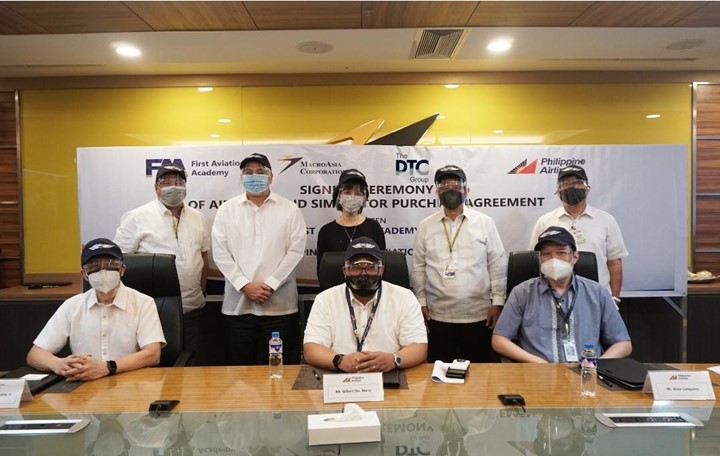 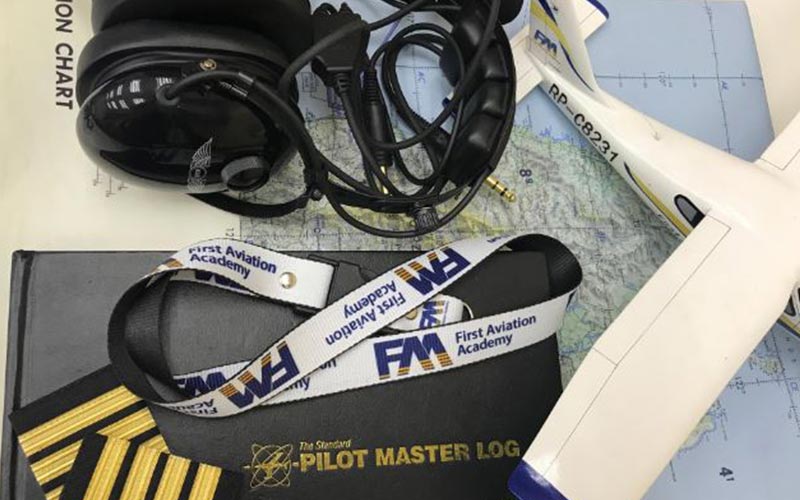 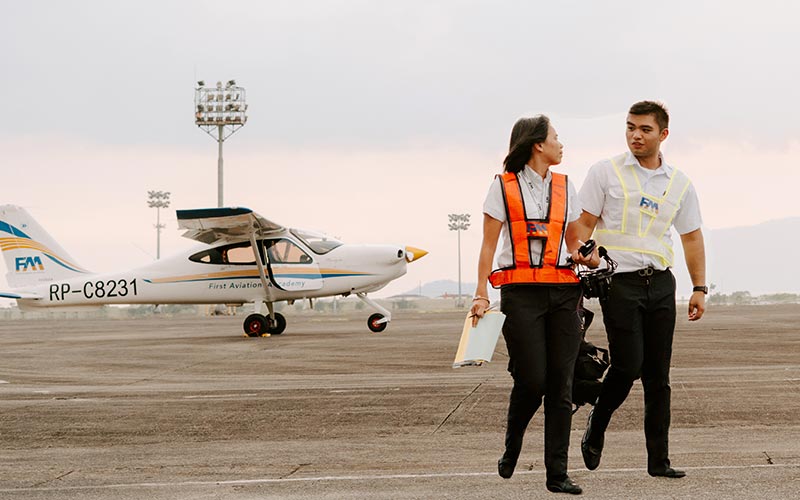 Five Questions You Should Ask a Flight School before Enrolling